Q-York is a multi-award winning Filipino-American Hip Hop record production duo
composed of Flava Matikz (DJ/producer) and Knowa Lazarus (songwriter/MC). The
name Q-YORK stands for "Quality – Yields Our Richest Key" and also Queens, New York
where the group was founded in 2001. They have released numerous albums and
appeared on various compilations and mixtapes worldwide. Q-York has also produced
and written songs for major artists and corporations in many different genres. Q-York is endorsed by FIBA 3X3 as MC & DJ and they tour around the world with the
international basketball tournament.

In their songs, the group emphasizes self-empowerment, positivity, spirituality and pride
in being true to oneself. Their lyrics also address the issues and struggles of people
worldwide in an attempt to bring unity to the divisions within our communities. They
hope to bridge the gap between nations and generations and give inspiration to the
world through their unique style and sound.

We are the super duo music group.

Knowa Lazarus is a multi-faceted MC, rapper, songwriter, performer and entrepreneur. Endorsed by FIBA 3X3 as an MC he travels the world yearly and is internationally known for his catch phrase #IzGuuud! A versatile rapper and songwriter, Knowa has a vast catalog of music spanning across genres. 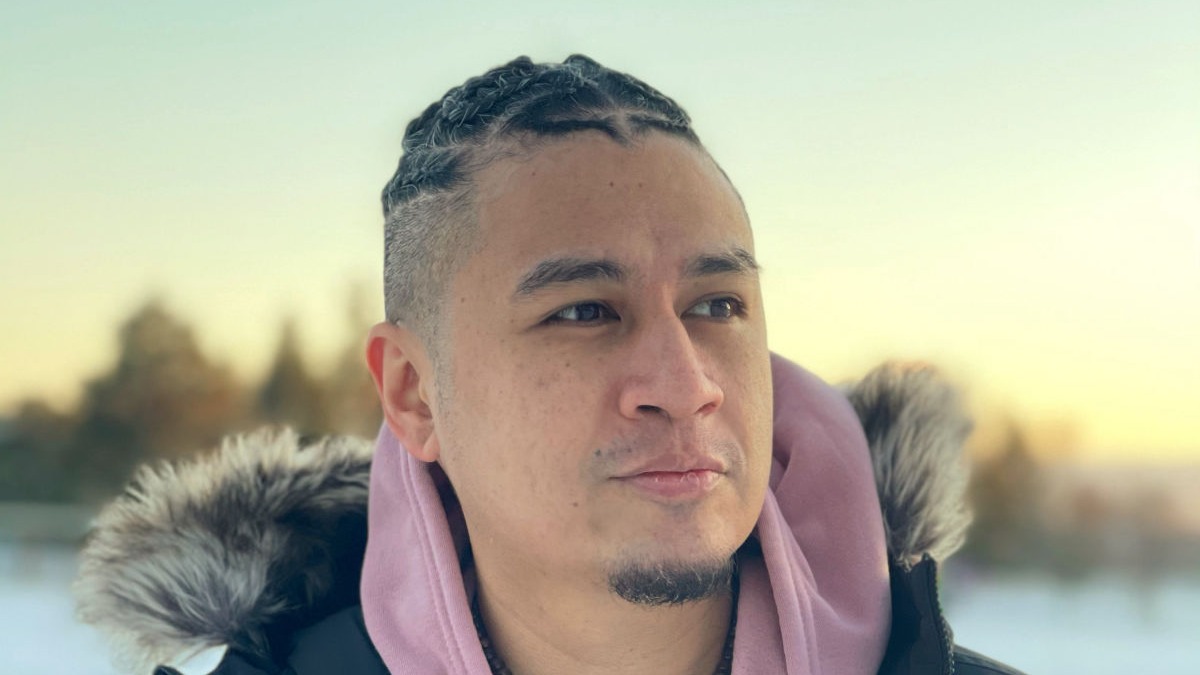 Flava Matikz has over 20 years of experience in the music industry. A graduate of Queens College he earned a degree in Music Technology which is where he learned to compose, engineer and record his own tracks. Flava Matikz is a master musician able to create and score music in any genre.